Bangladesh to get ready for smart fashion 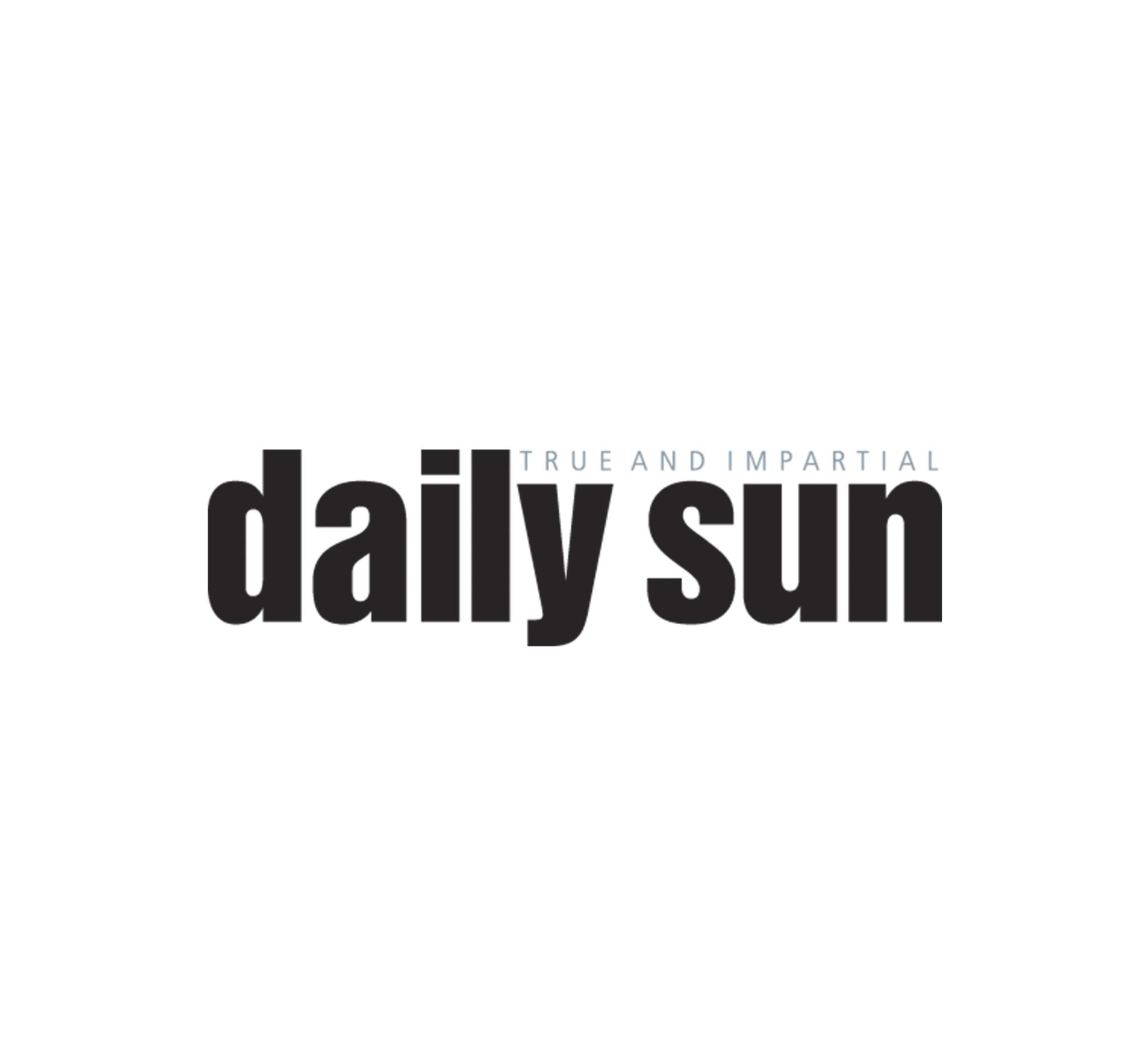 The size of the global smart fashion industry will be around US$130 billion by 2030, said experts at a fashion summit in Dhaka on Monday suggesting that Bangladesh should take preparations to grab her share from the world market.

Experts, who attended the fashion gathering titled “Bangladesh Fashionology Summit”, also stressed the need for training up the large number of workers, especially those engaged in the country’s RMG sector, to increase their efficiency and improving skills on fashion technology .

Diplomats of different countries, global garment retailers and brands, trade analysts and trade body and chamber leaders attended the Fashionology Summit organised by Bangladesh Apparel Exchange (BAE) in collaboration with Pacific Jeans. The summit was held at the International Convention City Bashundhara (ICCB) in Dhaka.
Fashion experts forecast that a massive automation adapting in the country’s garment industry might have a possibility of losing workers job unless the workers are trained up accordingly.

Singapore based Fashion Tech consultant Anjuli Gopalakrishna also hinted that job losses in the garment sector are likely to take place mainly in Asian countries like China, Bangladesh, Vietnam, Cambodia and Indonesia. The automation, she said, will take place in RMG sector because of meeting the faster lead-time and making the business sustainable as the fashions are rapidly changing worldwide.

World is changing rapidly, so does fashion, said Mostafiz Uddin, founder and CEO of BAE at the summit. Technology is going disrupt the global fashion supply chain in less than a decade time, Mostafiz said. “Do we have enough preparedness to face the future. What should be our strategy if we are to sustain,” Mostafiz asked. The fashion is changing and technology also contributes to the changes, said Federation of Bangladesh Chambers of Commerce and Industry (FBCCI) president Shafiul Islam Mohiuddin adding that Bangladesh is ready to adopt the changes. Bangladesh is accepting the change and already a number of sweater factories have switched over to automation, he added. Centre of Excellence for Bangladesh Apparel Industries (CEBAI) President Md. Atiqul Islam said that the country’s RMG sector is facing various known and unknown challenges are. Among them lead-time is a big challenge for apparel industry, said the BGMEA former president adding that cost minimising another challenge facing the fashion industry entrepreneurs.

Netherlands ambassador to Bangladesh leoni Cuelenaere said that the Fashion technology is a challenge for Bangladesh; at the same time it’s an opportunity for them. She also hoped that the summit would help Bangladesh to increase their share in global fashion market.

Subscribe to our newsletter Keep yourself updated about Bangladesh Fashionology Summit